On July 2, 2019, President Donald J. Trump announced the recipients of the Presidential Early Career Award for Scientists and Engineers (PECASE). The PECASE is the highest honor bestowed by the United States Government to outstanding scientists and engineers who are beginning their independent research careers and who show exceptional promise for leadership in science and technology. 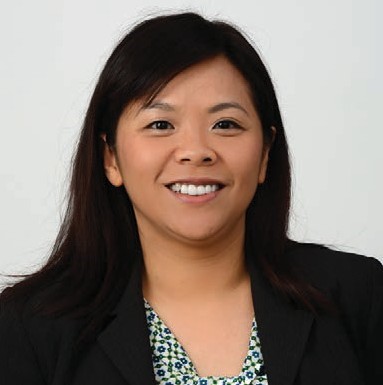 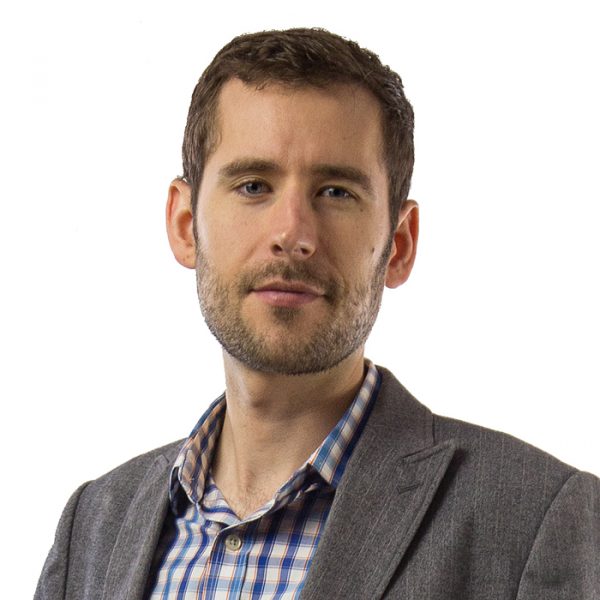 Read more about the award and other recipients here.