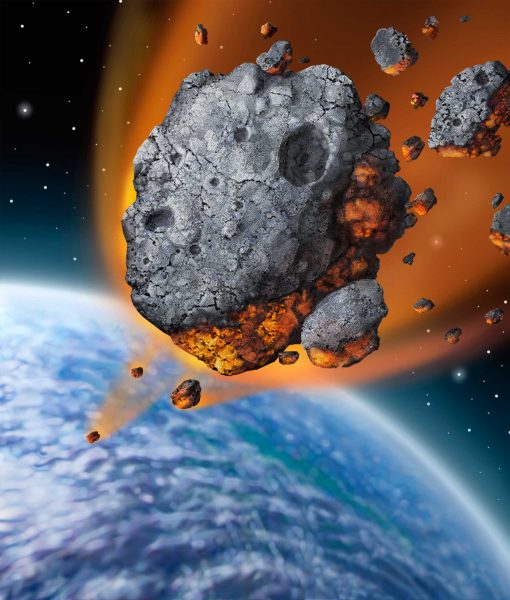 “In summary, evidence has been found in the Pilauco section that is similar to that found at >50 YDB sites on four continents. This is the first time that extensive YDB evidence has been found at high latitudes in the Southern Hemisphere. The evidence reported in this study appears consistent with the proposed effects of a YDB cosmic impact event that affected both the Northern and Southern Hemispheres.”

Malcolm A. LeCompte from Elizabeth City State University and other collaborators used the Hitachi S3200N variable pressure scanning electron microscope (VPSEM) at AIF to get the below images.