Dr. Jacob Jones is a Professor of Materials Science and Engineering, Director and Principal Investigator of the Research Triangle Nanotechnology Network (www.rtnn.org), Director of the Analytical Instrumentation Facility (www.aif.ncsu.edu), and a University Faculty Scholar.

Jones’ research interests involve developing structure-property-processing relationships in emerging functional materials, primarily through the use of advanced X-ray and neutron scattering tools. Jones has published over 200 papers and delivered over 100 invited lectures on these topics since 2004. Jones is a Fellow of the American Ceramic Society and has received numerous awards for his research and education activities, including an NSF CAREER award, a Presidential Early Career Award for Scientists and Engineers (PECASE), the IEEE Ferroelectrics Young Investigator Award, a National Nuclear Security Administration (NNSA) Defense Program Award of Excellence, a UF-HHMI Science for Life Distinguished Mentor Award for his mentoring of undergraduate researchers, and two Edward C. Henry “Best Paper” awards from the Electronics Division of the American Ceramic Society. Jones is active in the IEEE Ultrasonics, Ferroelectrics and Frequency Control (UFFC) Society and the American Ceramic Society.

Jones received his PhD from Purdue University in 2004, after which he completed an international postdoctoral fellowship from the National Science Foundation at the University of New South Wales (UNSW) in Sydney, Australia. He was an Assistant and Associate Professor in the Department of MSE at the University of Florida from 2006-2013 and joined NC State in August of 2013.

Dr. Jones’ research interests include functional materials such as piezoelectric and ferroelectric materials, nanomaterials, mechanics of materials, and promotion of international science and engineering. 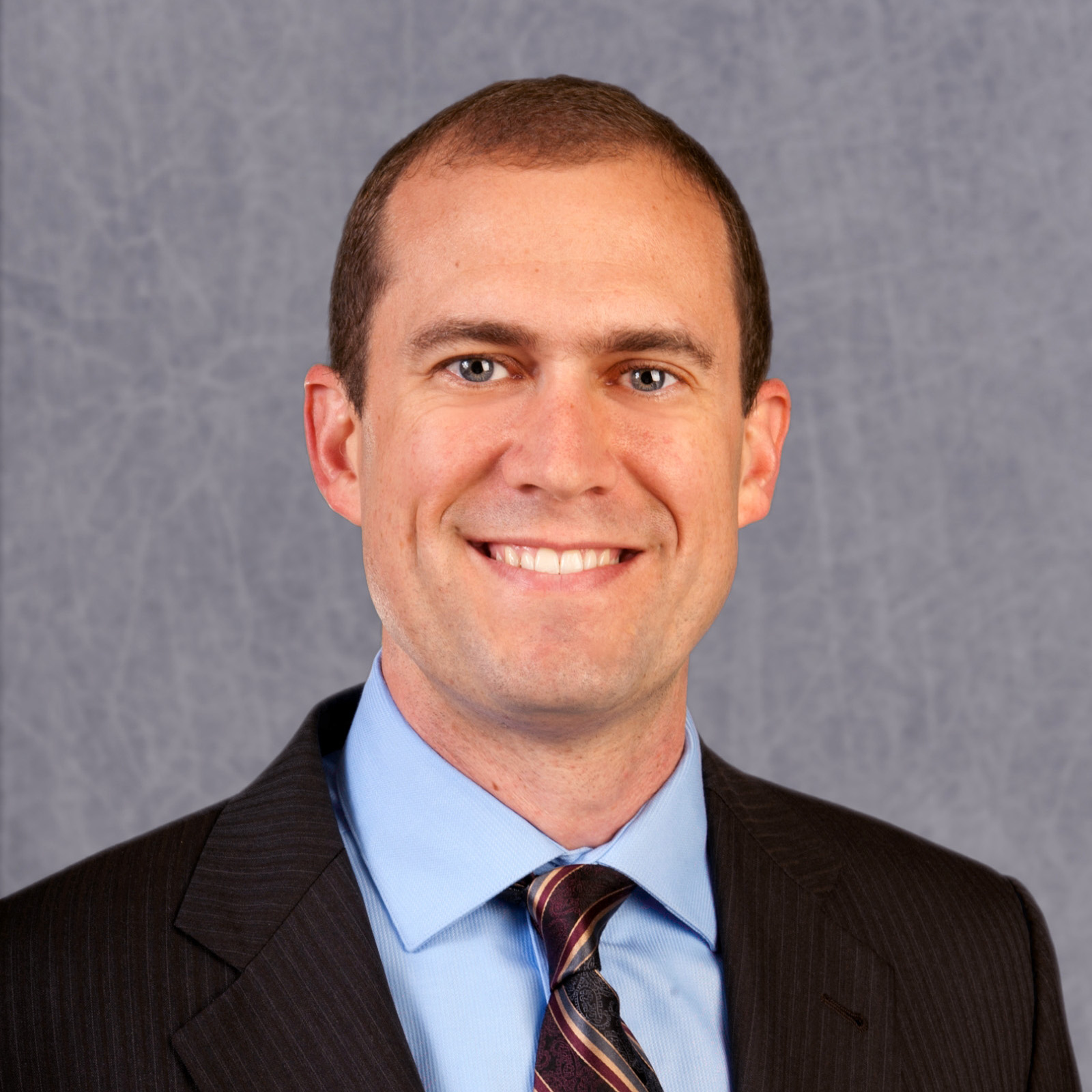